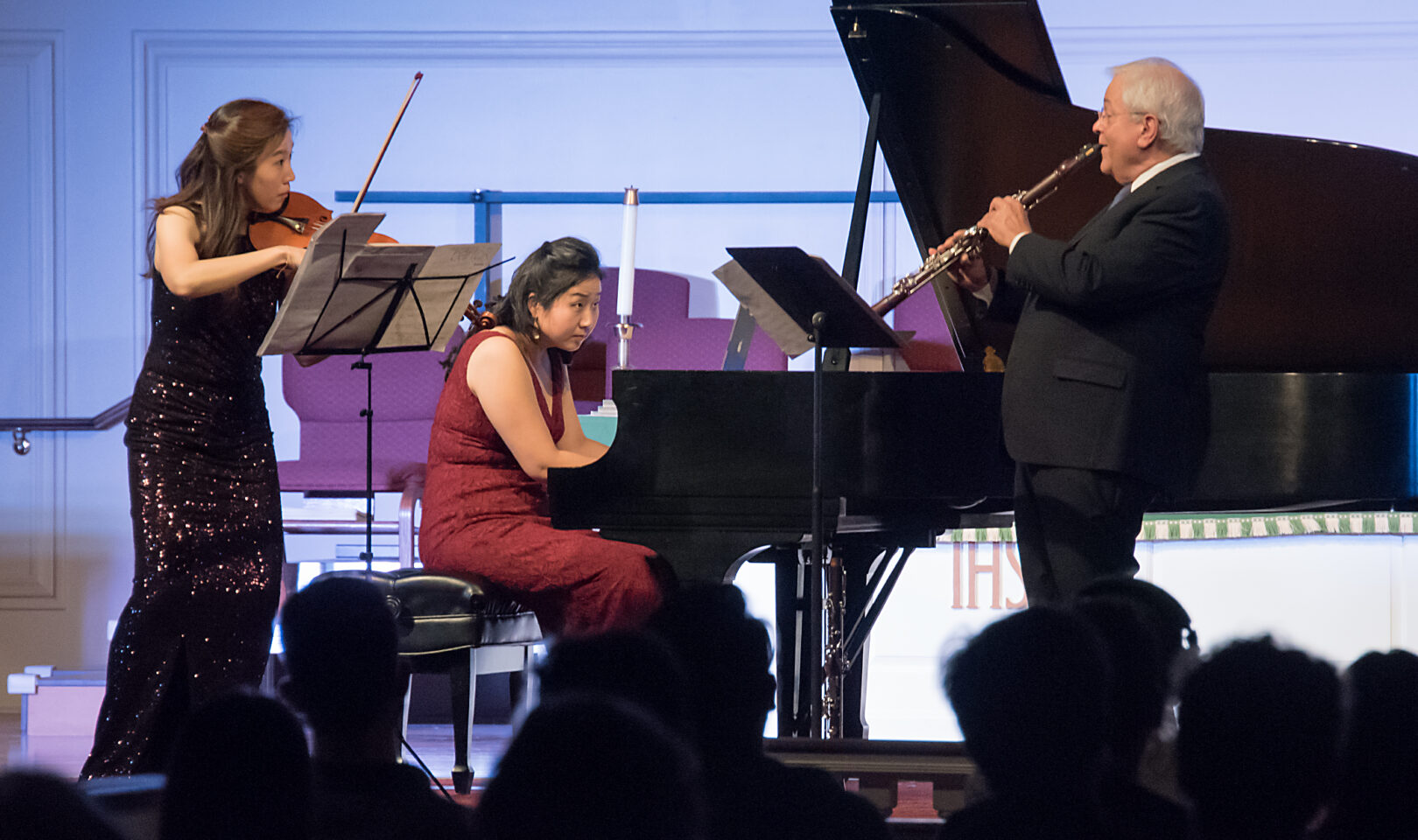 What does music composed in response to war, global pandemic, personal illness, and loss sound like? A century ago, two European composers – Zoltán Kodály and Maurice Ravel – wrote duets for violin and cello during tumultuous times not too different from today.

Anne Martindale Williams, the principal cellist of the Pittsburgh Symphony Orchestra, and Sunmi Chang, violinist and Artistic Director of the Summit Chamber Music Series, will be performing. For tickets: summitcms.org/ravel-and-kodaly/.

The year 2022 marks the 100th anniversary of the publication of two of the most celebrated violin cello duets written in the 20th century.

If you are familiar with “Do-Re-Mi,” Solfège (hand signals for musical notes), or have been exposed to any form of experiential early childhood musical education, your thanks are owed in part to Zoltán Kodály (pronounced “ZOLE-taan” “koe-DAI”, silent L). Kodály was an ethnomusicologist, educator, and creator of the “Kodály method,” a musical education approach still widely used today. For over ten years, he and his friend, fellow Hungarian composer Béla Bartók, traveled the Hungarian countryside to capture and catalogue over 3,000 native Magyar folksongs.

When one listens to Kodály’s Duo for violin and cello today, the dominant musical language in which Kodály composes is decidedly Hungarian folk. The composition is heartfelt and lyrical; it brings the listener on a vivid emotional journey across the Hungarian landscape.

As Mott Foundation Vice-President Willard J. Hertz once aptly described, “You might imagine yourself in the square of a Hungarian village on a summer evening listening to the local fiddler and cellist extemporize – except that the music demands virtuoso technical skills far beyond the average village musician.”

In addition to the Hungarian folk-inspired melodies, the Duo is intense, atonal, and unpredictable. At times, it invokes a melancholic mood, bordering on despair. Kodály composed it in 1914 after Archduke Franz Ferdinand’s assassination. As implied by Kodály’s biographer László Eösze, perhaps the Duo’s second movement captures Kodály’s impending sense of doom over the growing conflict that would eventually lead to World War I.

This depressive mood carries over into the third movement, but the Duo finishes with a pronounced signature sound that embodies Kodály’s rich folk-based ideas expressed within the formal structures of Western music. As English composer Arthur Bliss best stated, “The voice of Kodály in music is the voice of Hungary.”

Similarly, French composer Maurice Ravel’s life was indelibly marked by war, illness, and grief. From 1915-1916, Ravel served in the French military as a truck driver at the longest World War I battle of Verdun. After the war, he suffered from persistent health problems for the rest of his life. In addition, Ravel began showing signs of pre-senile dementia as far back as 1918. He may have been suffering from Pick’s disease, an Alzheimer-like brain deterioration.

Ravel’s mother died in 1917. He described her death as causing the deepest grief of his life. This period also marked an important development in Ravel’s professional life. Ravel had been frequently (and, to Ravel, annoyingly) compared to French composer Claude Debussy. With Debussy’s death in 1918, Ravel became uniformly recognized as France’s top composer.

Ravel thus completed his Sonata for Violin and Cello against a backdrop of personal crisis and transition; the Sonata accordingly reflects a turning point in his musical language. Ravel labored over his Sonata from 1920-1922. The Sonata explicitly acknowledged his critical musical period with its Dedication in Memory of Claude Debussy. Musically, the Sonata foreshadows a direction that Ravel would increasingly pursue until his death in 1937. Ravel’s Sonata exemplifies the principle of dépouillement—economy of means—that Debussy had not only advocated but also had characterized Debussy’s final works. Ravel explained that this principle meant that “the music is stripped down to the bone. The allure of harmony is rejected and increasingly there is a return of emphasis on melody.”

Back to All News 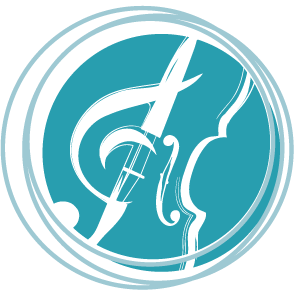 Thank you for signing up for our Newsletter!
Oops! Something went wrong while submitting the form.