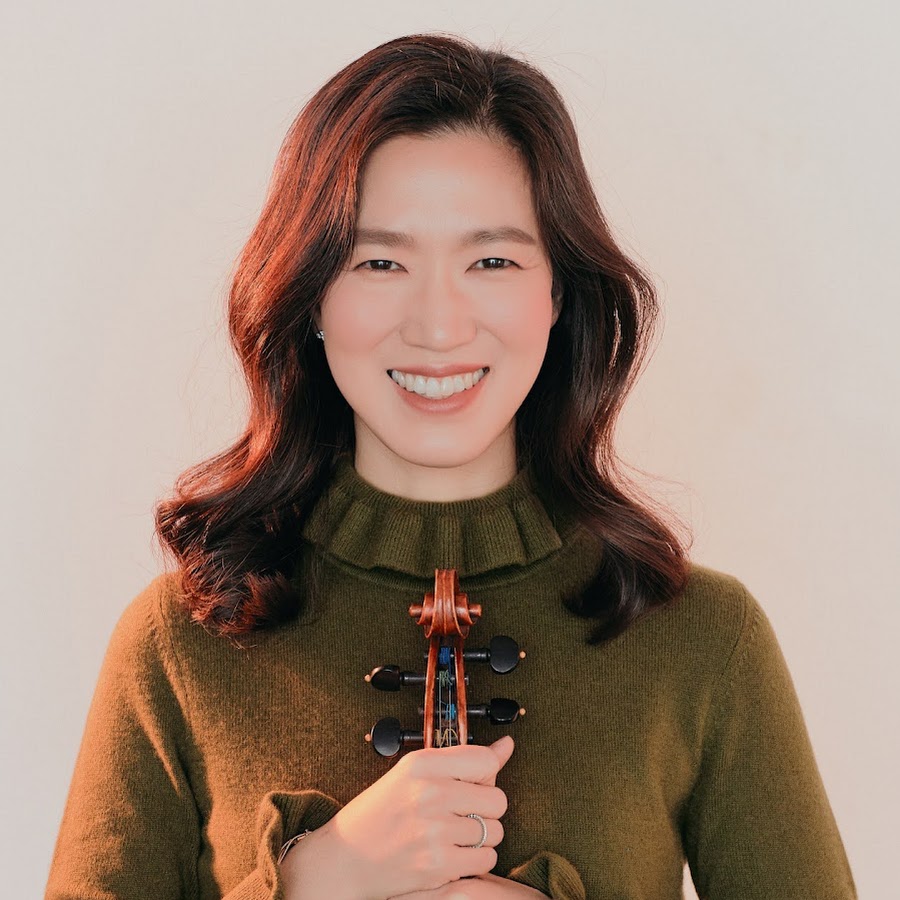 As the laureate of 2007 International Markneukirchen Violin Competition, and 2007 Sion-Valais International Violin Competition, violinist Sunmi Chang has performed widely and to acclaim throughout North America and Europe as a solo artist and chamber musician. In 2008, she was the soloist of the Asian Tour to Seoul, Beijing, and Shanghai with the Yale Philharmonia performing the Beethoven Violin Concerto.

She started playing the violin at the age of 7 with Prof. Nam-Yun Kim in South Korea. Before starting her studies at the Yehudi Menuhin School in England in 1995, she already won several national competitions such as Wol-Gan Music Competition, 20th Junior Korean Newspaper Competition and Cho-Sun Daily Newspaper Competition. While studying at the Yehudi Mehuhin School in England she performed regularly in concerts in various concert halls including the Wigmore Hall, Queen Elizabeth Hall, Royal Albert Hall and Purcell Room. In 1998 & 1999 she also had concert tours with the Yehudi Menuhin School orchestra playing Bach Double Concerto for 2 violins conducted by Lord Menuhin in UNESCO Headquarter in Paris, Guilford Cathedral etc. After graduating from the YMS she went to Germany to continue pursuing a musical career and to study at the Hanns Eisler Musikhochschule in Berlin with Prof. Eberhard Feltz. She has taken part in various summer festivals and master classes with Mauricio Fuks, Maya Glezarova, Felix Andrievsky, Zakhar Bron, Robert Masters, Zvi Zeitlin, Rainer Kussmaul, Boris Kuschnir, Igor Ozim, Midori, and Lord Menuhin.

As an active chamber musician, Ms. Chang won the first prize at Plowman Chamber Music Competition and has collaborated with renowned artists such as Kim Kashkashian, Donald Weilerstein, Atar Arad, Steven Taylor, Marcy Rosen, Edward Arron, Wu Han and David Finckel. In 2006 and 2007 she was invited to take part in the Rising Stars Series at the Caramoor Chamber Music Festival, and in 2009 she also took part at Music@Menlo as one of 11 international program artists.

She completed her studies with Peter Oundjian and Ani Kavafian earning the Artist Diploma and the Master of Music degree at Yale University, where she won the School of Music Woolsey Hall Concerto Competition in 2006 performing the Bartok Violin Concerto No.2 with the Yale Philharmonia. She won a position in the Saint Paul Chamber Orchestra in 2009, which is the only full-time chamber orchestra in the United States. She was a full time tenured member of the orchestra from 2009 till 2015. Most recently in 2020, she graduated with the Doctoral of Musical Arts degree in violin performance from the University of Michigan.